UVISON Technologies Limited is a UK Supplier for the full range of Shodex HPLC Columns : 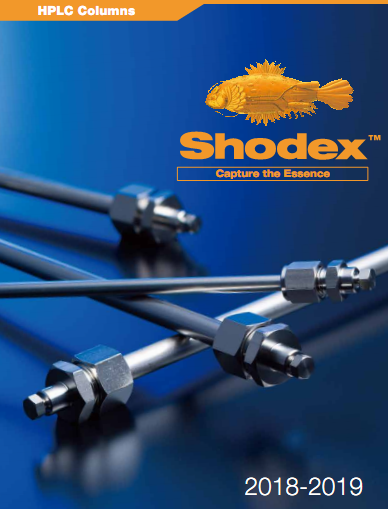 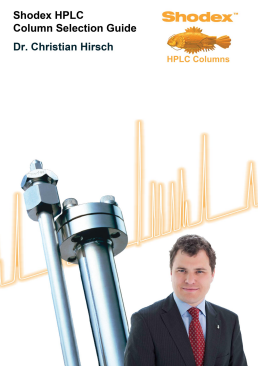 The variation options of polymeric and/or copolymeric stationary phases in combination with surface modifications and use of functional groups creates a huge variety, which can be hardly found in silica-based gels.

Our production site produces all steps, starting from the gel production itself to the filling of the columns and as well all relevant quality standard tests. With the above mentioned items we're able to do all LC analysis in a very efficient way.

Our Shodex HPLC products can be found here :